LOVE HAS A VOICE AND IT’S GETTING LOUDER

WHAT?
“Louder” is an unfunded Independent feature film produced in the UAE which will have it’s world premiere at Roxy Cinemas, Dubai City Walk, 28th April 2019 at 7PM and a VIP premiere on Sir Bani Yas Island, Abu Dhabi, 4th May 2019 at 7PM.

WHERE?
The movie was shot in the UAE, in Abu Dhabi, on the island of Sir Bani Yas at the three Anantara resorts and at Anantara Eastern Mangroves, and on various locations in Dubai with an additional scene in London.

HOW?
A group of passionate and dedicated filmmakers and actors have taken destiny into their own hands and joined forces to tell a beautiful story about love and discovering your inner voice. Not prepared to idly standby and wait for Hollywood or Bollywood to come knocking, they’re making it happen for themselves in the UAE. Everybody involved in the project has joined the team on an unpaid basis with a percentage share of the film from the sale and distribution thereof. Driven by their passion and belief in the story and their own talent, nothing is stopping them from achieving a common goal and reaching their dreams.

EMPOWERING WOMAN
With Suzie Demetri-Robertson as executive producer, Zeina Dahlan and Simran Madaan as producers, and Louise McConnell as associate producer in London, these ladies have taken a firm grip on the reigns of the production and lead the way to the big screen setting an example for others to follow and look up to. 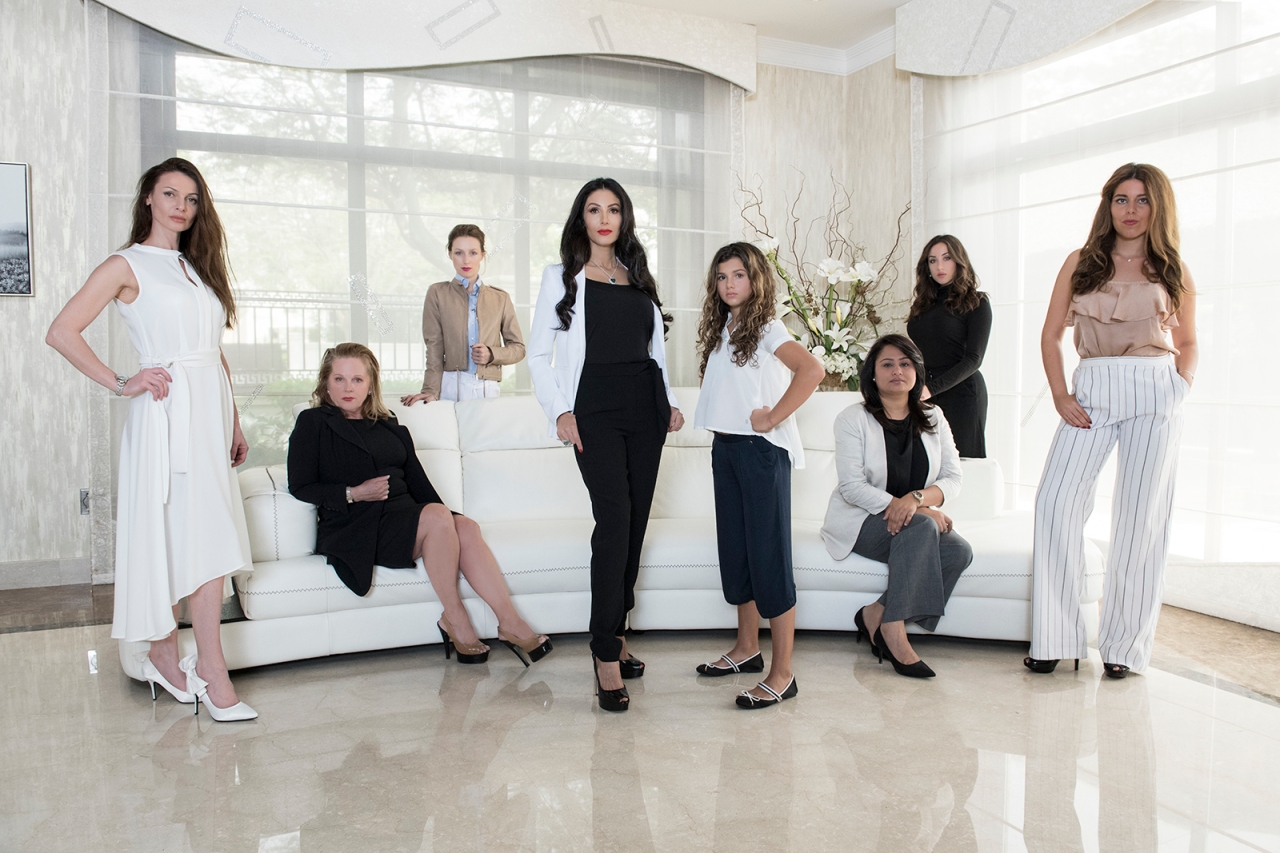